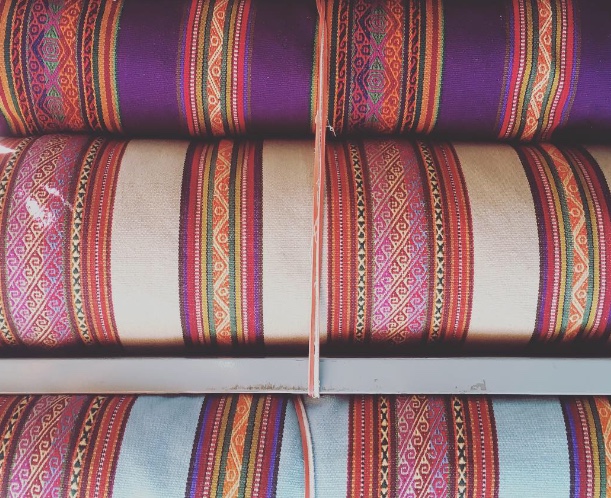 Origin of the aguayo fabric

The Aguayo is a fabric developed by the Amerindian communities of South America. It is mainly in Bolivia, Peru, northern Argentina and northern Chile, among the Andean populations of the highlands, that its utilisation apears. Symbolic and aesthetic, it remains today an object of the day to day life for the Indians of the Altiplano.

The Aguayo is a coloured fabric with patterns. It can simply consist of bands of colors, geometric shapes or also include more elaborate patterns. Originally, the symbols and drawings that appear on these fabrics trace the legends and beliefs of the communities. Thus, depending on the different communities, each aguayo has its own specificities, its own colors and its own forms.

For example, the weaving activity of the Jalq’as Indians, near the city of Sucre in Bolivia, is one of the most famous. Bolivian craftsmen have developed an exceptional know-how and make very specific aguayos. Mostly red and black, they are composed of animals and mysterious creatures that echo their local beliefs. Given the complexity of the motifs, a square of aguayo can take up to several months of realization, real works of art we tell you! You can find several examples of aguayo on our Instagram page. 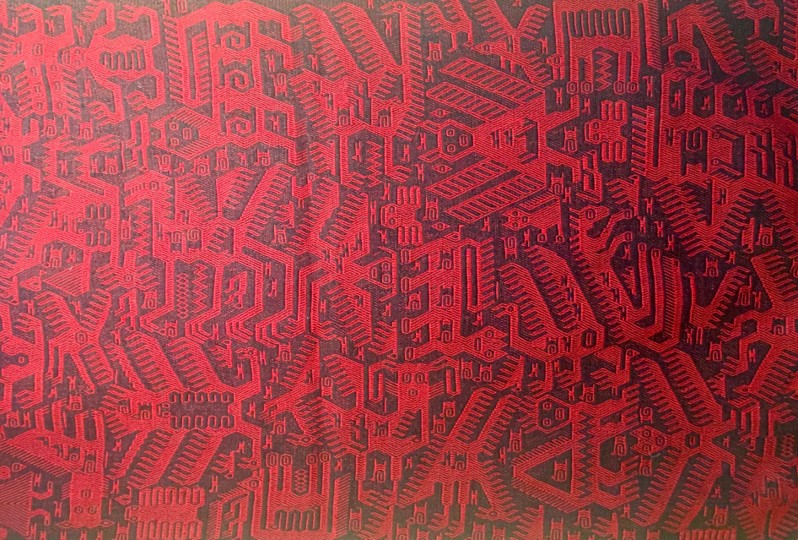 The aguayo fabric is a symbol of Bolivian craftsmanship. Mainly made of llama wool, it can also be made with alpaca or sheep wool. The result is more or less resistant aguayos.

After shearing, the craftsmen sort the wool according to its colour, clean it and then spin it. Then they dye it with natural colors.

Finally, comes the weaving stage. Traditionally, Bolivian artisanscreate the aguayo manually with looms. Depending on the complexity of the model, it can take a few days to several months to complete!

Today, many aguayos are made in an industrial way. We can distinguished them by their bright colours obtained with chemical dyes. Theyr are much faster to achieve. Cheaper and resistant, they are now the most common aguayos in the city. Women use them to carry their babies or to transport the goods they will sell in the markets. 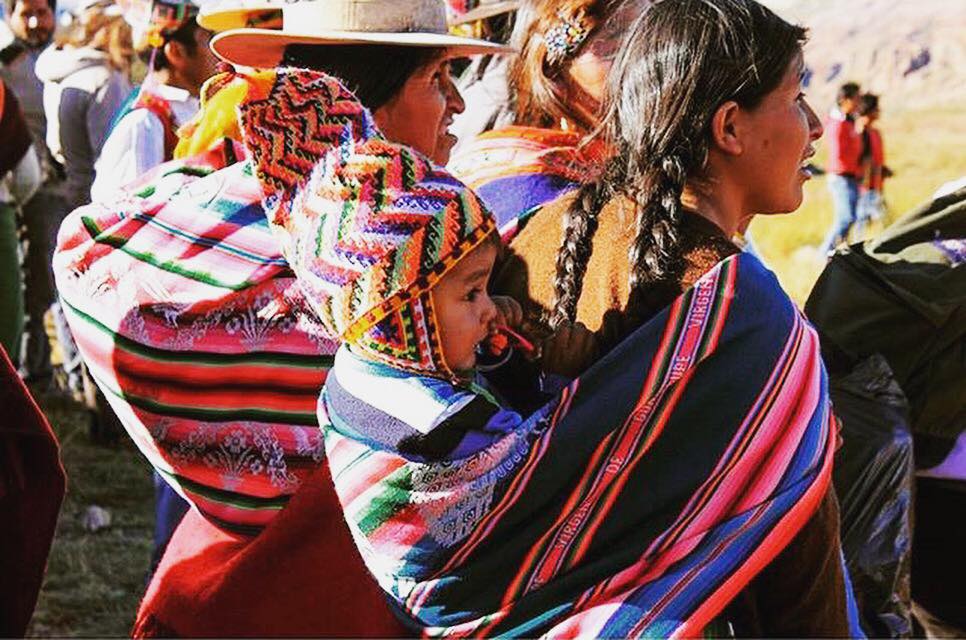 The place of traditional aguayo today

Thus, the market for handmade aguayos is currently facing major difficulties in Bolivia and the Andes. Indeed, the development of industrial aguayos, cheaper and faster to manufacture in factories, is a real problem. Although the industrial version is resistant, it is less qualitative than the artisanal version and its development leads to a loss of skills and know-how among the populations.

So far, many workshops specialized in the manufacture of traditional aguayo have had to turn to other alternatives in order to survive, resulting in a scarcity of know-how.

Faced with this situation, at Pachamama, we want to contribute, at our level, to the rehabilitation and conservation of this unique craft. So we decided to partner with a workshop specialized in the production of high-quality aguayo.

We regularly work with them to create authentic and contemporary motifs. Then, we integrate them discreetly and elegantly into our leather backpacks, inside the flaps.

Discover our collection of backpacks made of leather and aguayo ! 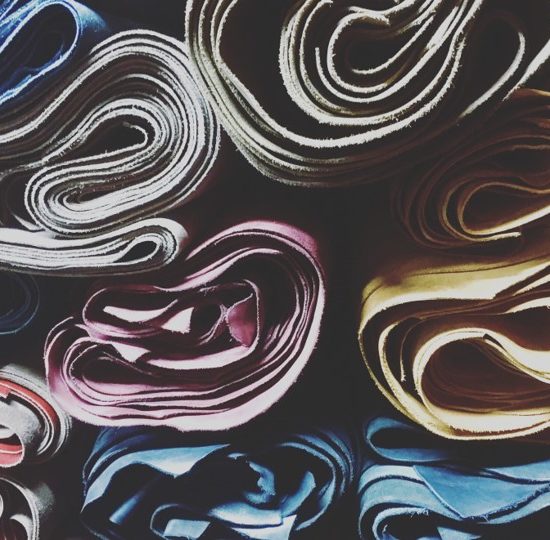 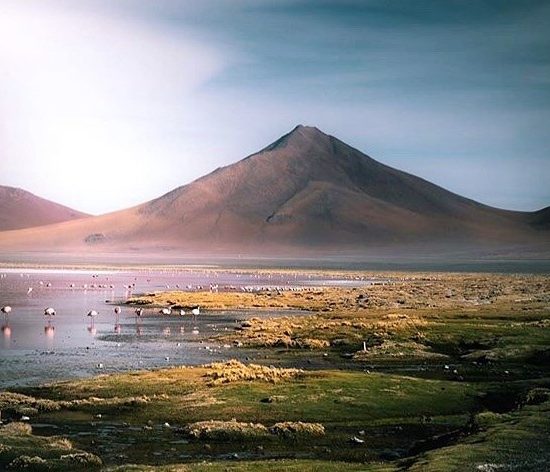 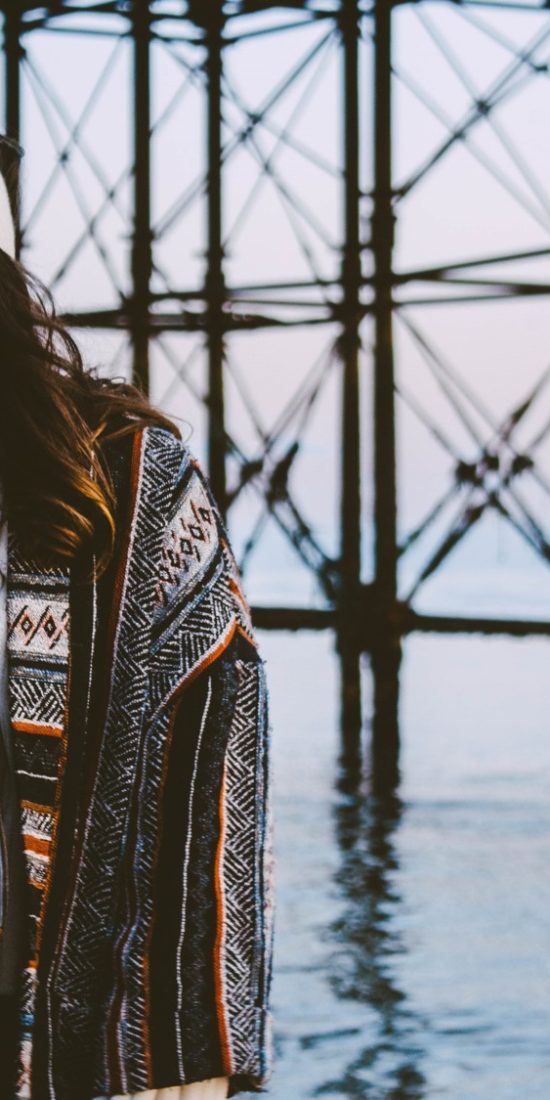 Ethnic backpack – How to make your choice !